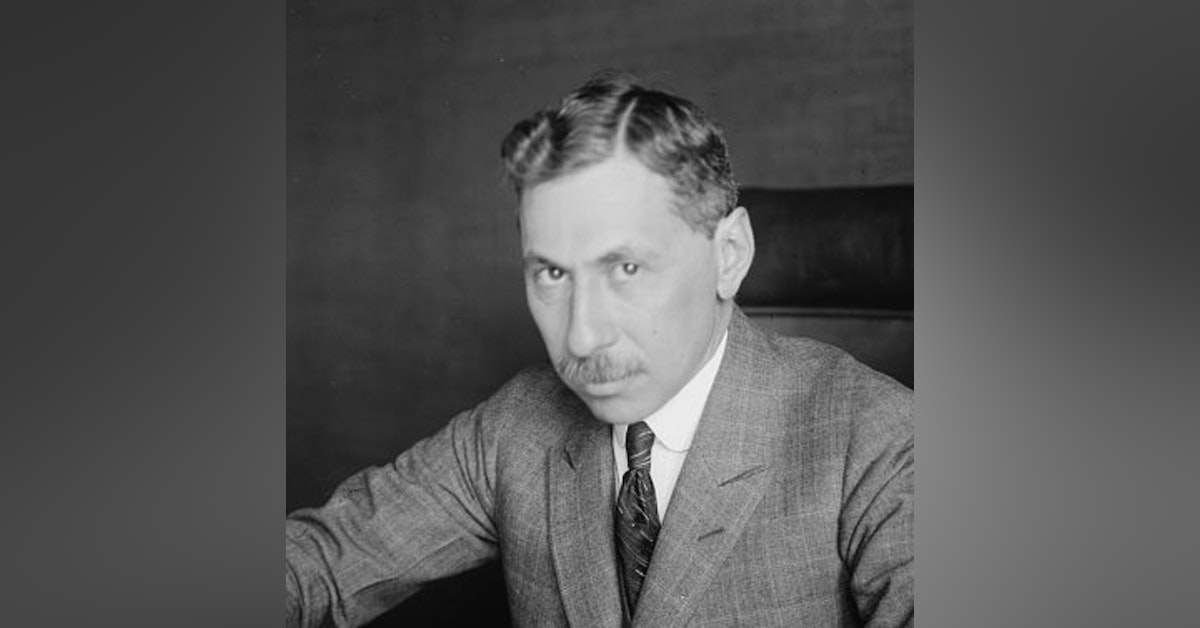 At this week's gala WZO 125th Anniversary soiree in Basel, Switzerland, Israel's "Minister of Diaspora Affairs" mentioned a "deal" between Ben Gurion and Jacob Blaustein regarding the relationship between American Jewry and Israel. He called for a renewed such "agreement" to be made today. But the way the story was described is fiction. American Jews complained to Ben Gurion that Israel was putting American Jews in danger. Ben Gurion promised to change Israel's presentation of itself as the Jewish state, but he betrayed his promise, as did Zionist leaders, repeatedly. In this podcast, the real story of Israel's betrayal of American Jewry.

The Times of Israel article
Ben Gurion's letter to the AJC