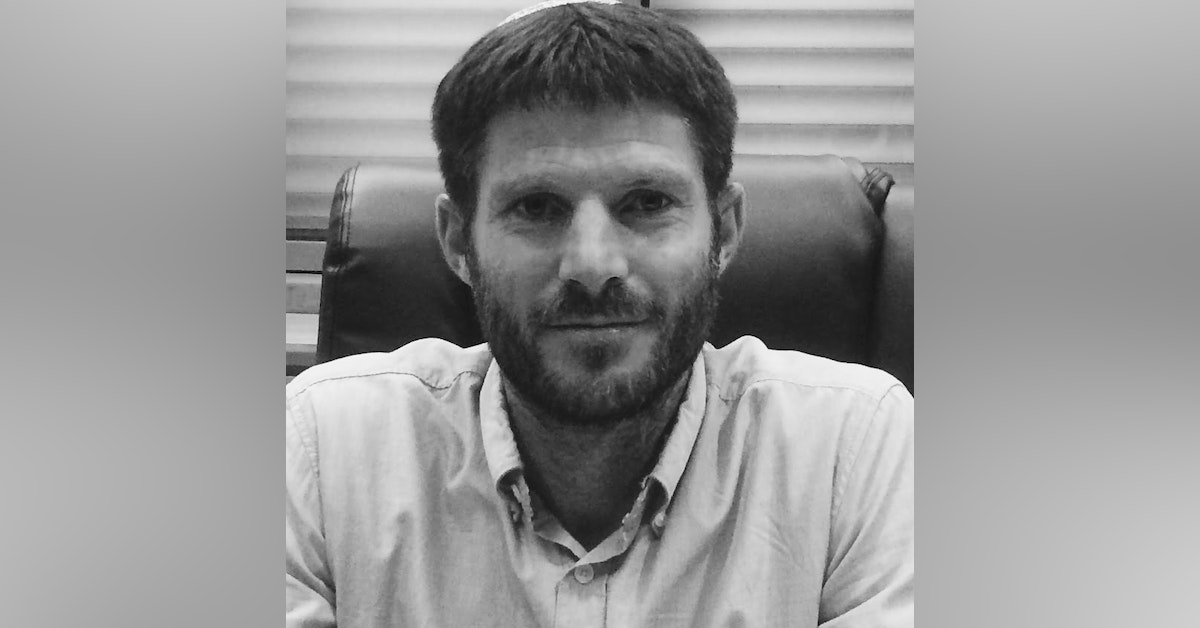 The newly elected rulers of Israel have been widely criticized for their hijacking of a sovereign government for their own personal ideology. What people don't know is what exactly that ideology is. It's not Judaism. It's nationalism, which has overlayed traditional Judaism in the theology of the settlers from the time their founder, Rabbi Abraham Kook, taught that nineteenth-century nationalism is actually Torah from Sinai.