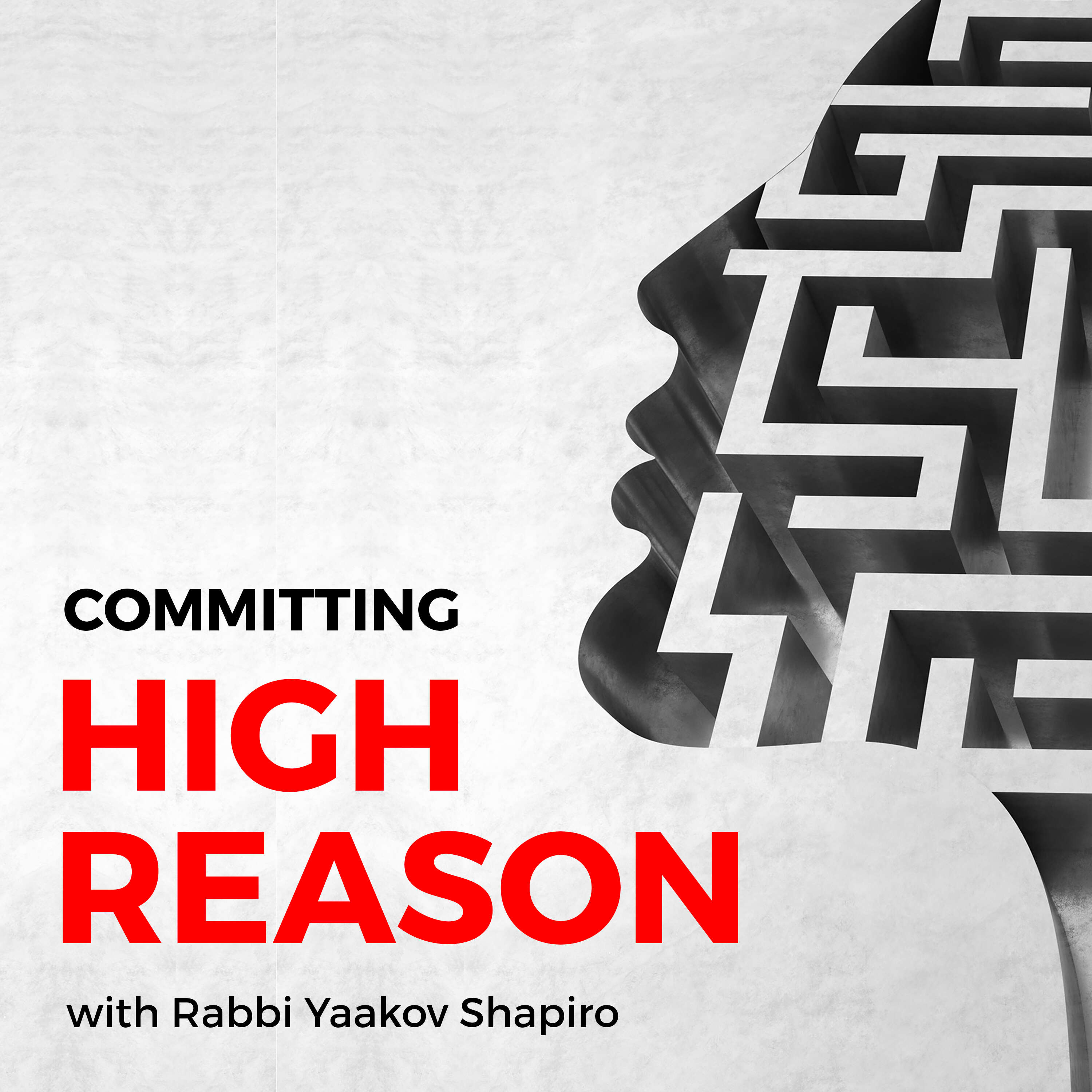 Join scholar, international speaker, and author Rabbi Yaakov Shapiro for cutting-edge discourse that will change your ideas about important issues such as morals, free will, religion, politics, logic, and science. Rabbi Shapiro is the author of five books and many articles on religion and theology. His most recent work, The Empty Wagon: Zionism’s Journey from Identity Crisis to Identity Theft, a 1381-page treatise on the opposition of Zionism to Judaism, is considered by many to be definitive. Rabbi Shapiro’s videos have been seen by millions of viewers worldwide and translated into several foreign languages. His 7-minute video on President Trump’s recognition of Jerusalem as the capital of Israel has been viewed over 1.8 million times. He has lectured for live audiences numbering in the tens of thousands. Rabbi Shapiro serves on the Board of Directors of International Council for Middle East Studies (ICMES.net), a Washington DC-based think tank working to advance understanding of states of mind in the Middle East.