What They Don't Teach About Herzl in Israeli Day Schools 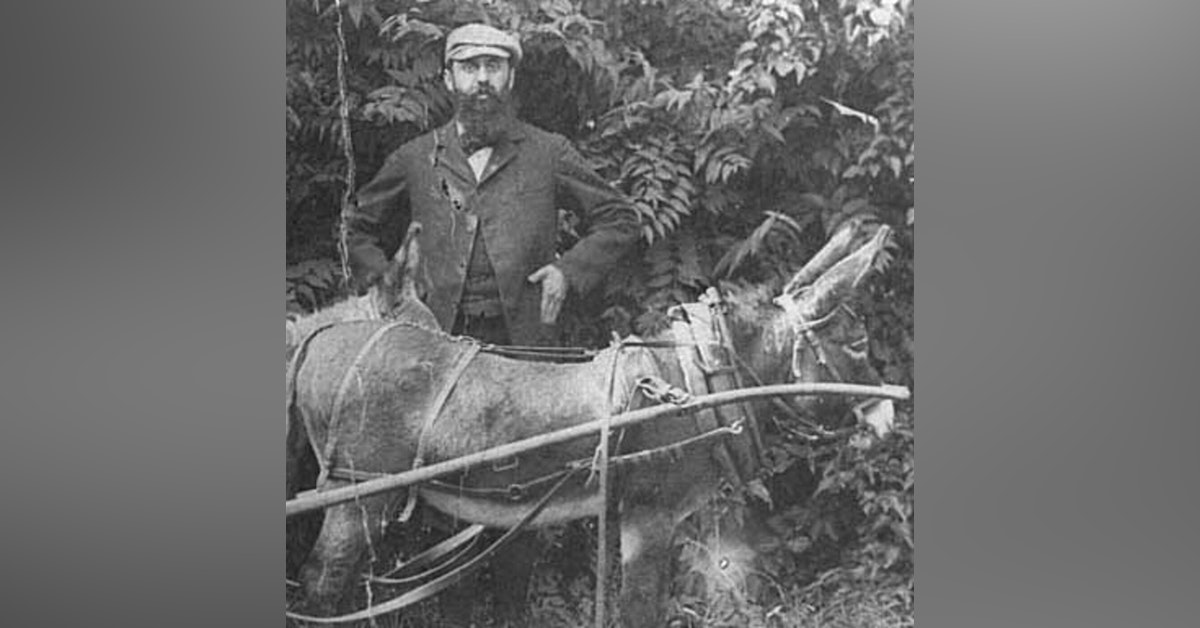 Theodor Herzl (d. 1904) is a Zionist hero, described in Israel's Declaration of Independence as the "spiritual father" of Israel. Benjamin Netanyahu referred to him as  the "Moses of our time." But Herzl was notorious for horrific anti-Semitism particularly against religious and Eastern European Jews (read this, for example) and his delusions about Zionism transforming the Jews into "normal" people, causing anti-Semitism to disappear off the face of the earth. In this episode, you will learn facts about the so-called חוֹזֵה הַמְדִינָה‎, ("Visionary of the State")  that they don't teach in the Hebrew Academy.