The Bias in Academic Judaic Studies 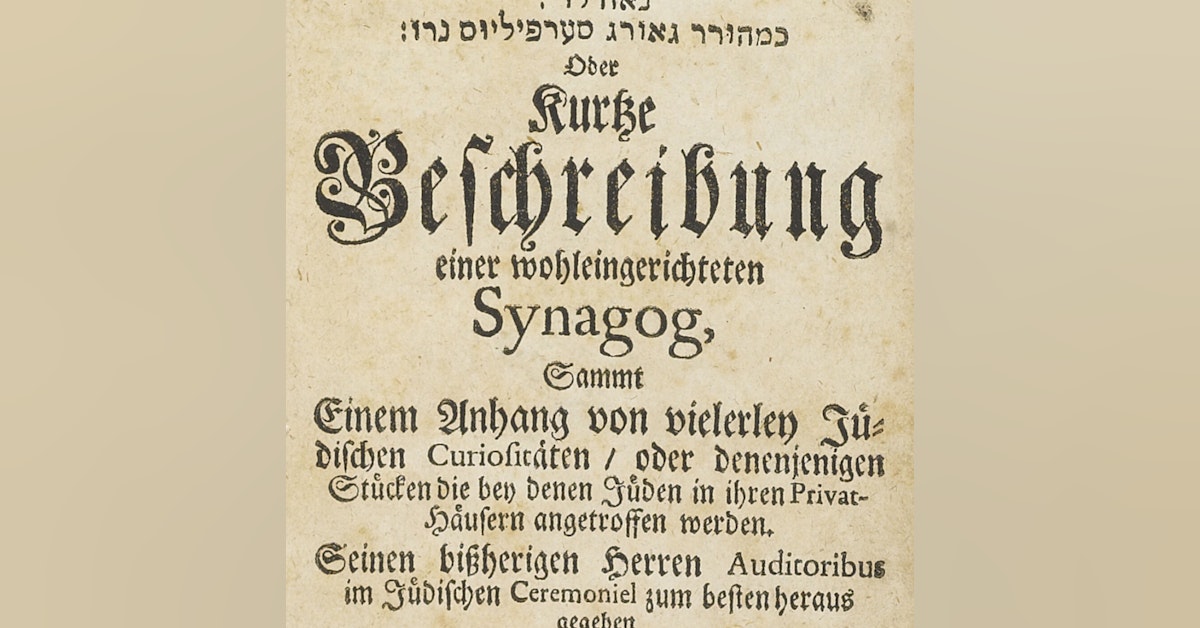 Many Judaic Studies instructors have been found to harbor a disdain for ultra-Orthodox Jews, which skews their academic portrayals of them and their ideology. Prof. Norton Mezvinsky explains.

Episode photo: In the 18th century, as interest in the "curiosities" of the Jewish religion rose, some non-Jews had models of synagogues erected, furnished with a full array of Jewish books and ceremonial objects, and accessible to a broad public, constituting the world's first "Jewish museums." This title page is from a book by Moritz Wilhelm Christiani, which describes such a replica, owned by Georg Serpilius, a Christian Hebraist. (Picture and text from https://en.wikipedia.org/wiki/Jewish_studies ). 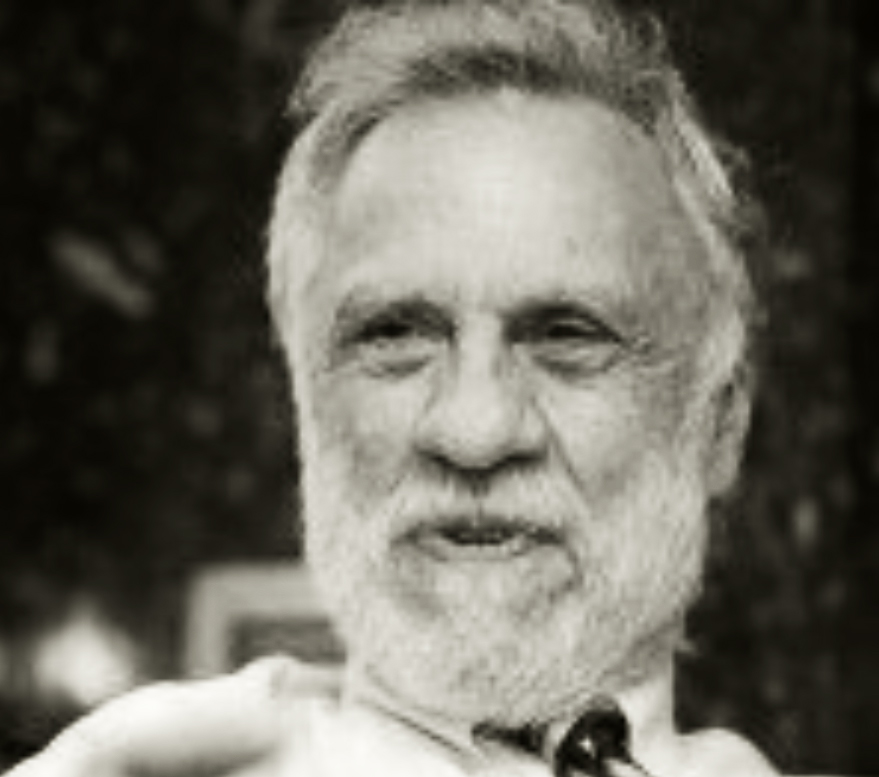 Norton Mezvinsky (born 1932) is an American historian, professor, and author. He is a Distinguished University Professor, Emeritus, Central Connecticut State University, and is the president of the International Council for Middle East Studies, an academic think tank in Washington, D. C.