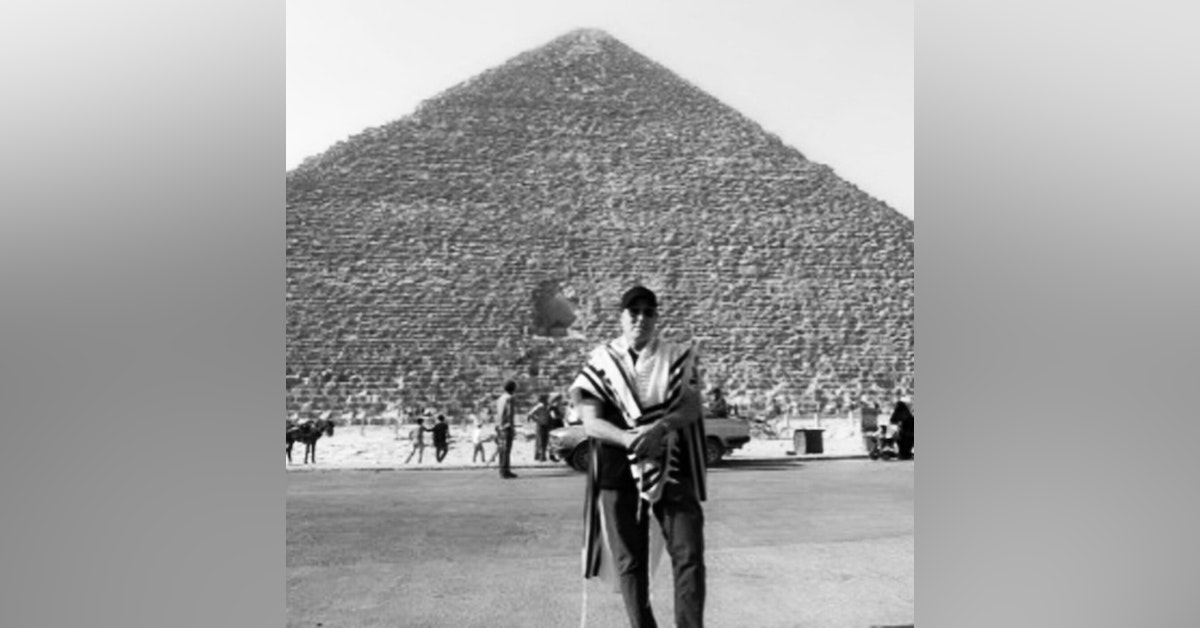 Reuven and Esther Guttman of Long Island arrived in Egypt for what they expected to be a routine vacation.  But when the border guards ran Esther's passport, which had her maiden name, Maimon,  on it, they discovered that she was a descendent of Maimonides (1135-1204), the revered rabbinic head of the Egyptian Jewish community in the 12th century, and personal physician of the first sultan of Egypt.  In this podcast, they describe how they were given the royal treatment by the Egyptian government as, for the first time in centuries, a family member of the revered Rabbi Moshe ben Maimon had set foot on Egyptian ground. 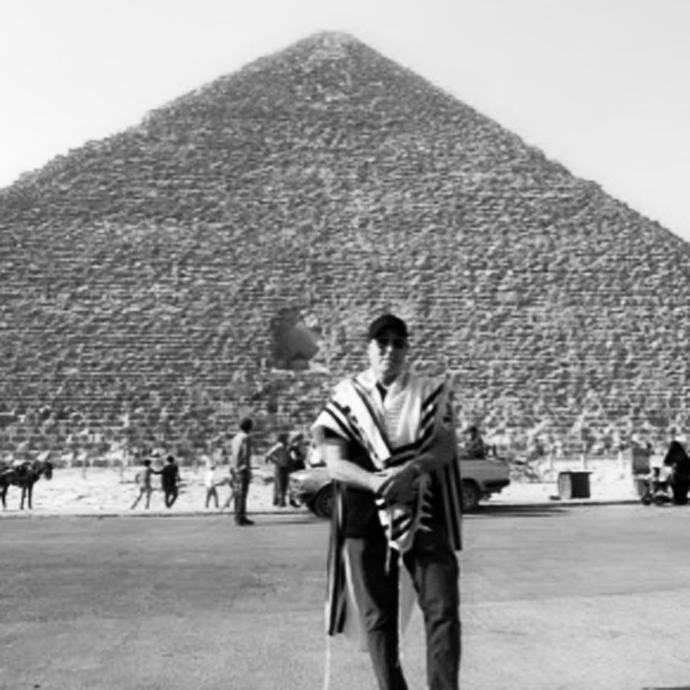