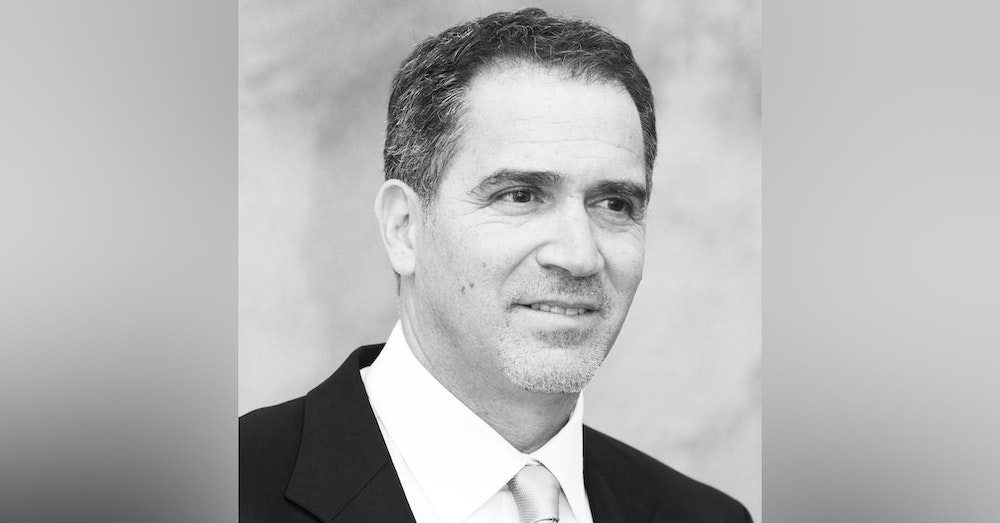 In this episode, Miko describes his journey from a member of an elite Zionist family - his grandfather was an Israeli ambassador and one of the original signers of Israel's Declaration of Independence, and his father, a general in the IDF - to a pacifistic martial arts instructor and anti-Zionist activist living in Washington DC. 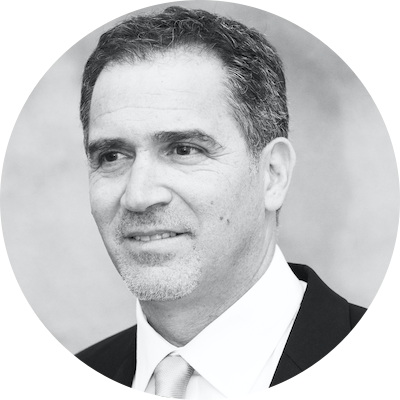 Miko Peled needs no introduction - he's a famous guy. But if you want, you can check out his website (https://mikopeled.com/) or podcast (https://mikopeledpodcast.podbean.com). If you really want to know what kind of guy he is, though, the most emblematic snippet I can think of offhand is this:

Miko Peled followed his father’s footsteps at first, joining Israel’s Special Forces after high school and earning the red beret, but he soon grew to regret his decision. He surrendered his status as soon as he earned it, becoming a medic, and finally, disgusted by the 1982 Lebanon invasion, he buried his service pin in the dirt. (Wikipedia)

That about chalks up Miko.