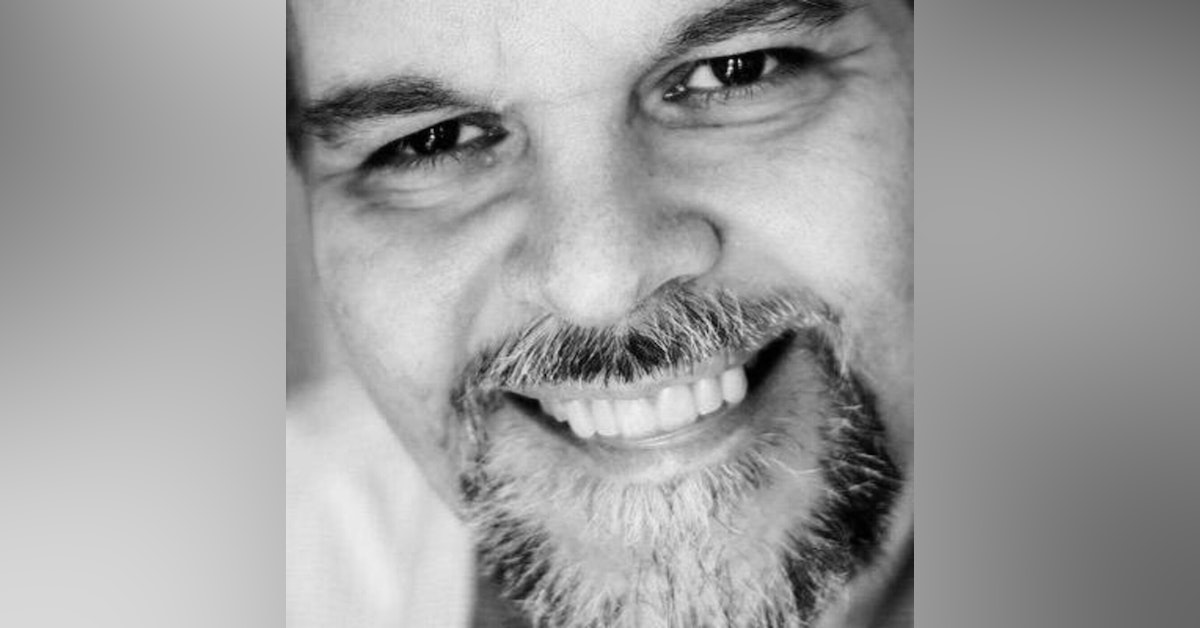 Lee Stranahan, Republican radio host, journalist and former Breitbart reporter once thought that his peers at Breitbart - Joel Pollak and Ben Shapiro - are typical of observant Jews’ attitude toward Israel, and that anti-Zionism was “a leftist thing,” directly tied to one’s position in the Israel-Palestinian conflict. Then one day, Lee watched a video of Rabbi Yaakov Shapiro and close to 20,000 Orthodox Jews opposing Zionism as wholly un-Jewish and rooted in anti-Semitism. Judaism to these devout Jews is a religion, not a nationality, and there is no such thing as a “nation-state” of the Jews, or Jewish nationalism (aka Zionism). This struck a chord with Lee and led him as a journalist to investigate further into the masses of mainstream Orthodox Jews who reject Zionism, and whose anti-Zionist activity is ignored by the mainstream media. His search led him to astounding revelations about the origins and ideology of Zionism, and to the discovery of a whole world of Orthodox Jews, who, independent of Israel’s politics, refuse to tie their Jewish identity to any political construct – and certainly to a foreign country. This is Lee’s story, Part 1. 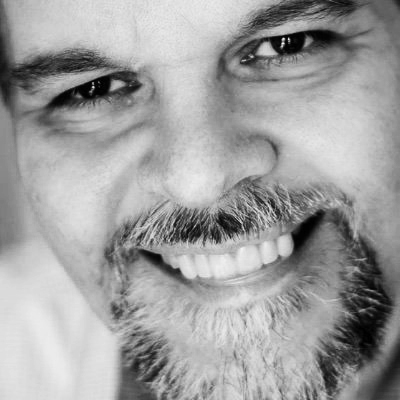 Lee Stranahan is a pioneer in digital media who has over twenty-five years of experience in broadcast production, education and independent media as a producer, director, and teacher.

He's been a contributing writer and reporter for two of the top news sites in the world, the liberal The Huffington Post and conservative Breitbart News.

"My love & respect for Lee is off the charts. The man has immense character." -- Andrew Breitbart

"Lee Stranahan may just single-handedly be filling the void left by the writers' strike..." - Rolling Stone

"His stuff is so interesting to watch, it's all over the place..." - CNN

Lee started working as a production assistant in 1979 at age 14 on the ground-breaking pre-MTV San Francisco TV show VideoWest.

Lee’s interest in cutting edge technology has led to a broad range of production experience over the years. He’s been a visual effects artist and supervisor for TV shows like Space: Above And Beyond and films for HBO and FOX. He’s produced and directed 35mm stock film footage for clients like ArtBeats and Digital Juice, in addition to owning his own stock footage company, Imagery Now. He’s produced and directed corporate video productions for high tech companies and has been a voice director for top talents like Penn Jillette and Don LaFontaine.

Lee’s work as a teacher has taken him all over the world. Since 1992, he’s given hundreds of seminars on video production, computer animation and graphics to tens of thousands of people in over forty American states as well as in Canada, the UK, the Netherlands, Germany, France, Mexico, New Zealand and Australia. He’s also taught at schools such as The Maine Workshops, Video Symphony, and the DAVE School.