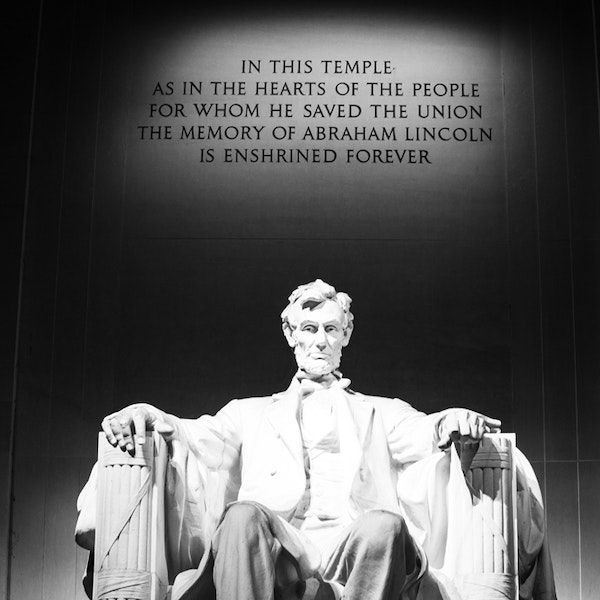 Between Patriotism and Civic Religion: An Historical and Legal Analys…