Between Patriotism and Civic Religion: An Historical and Legal Analysis 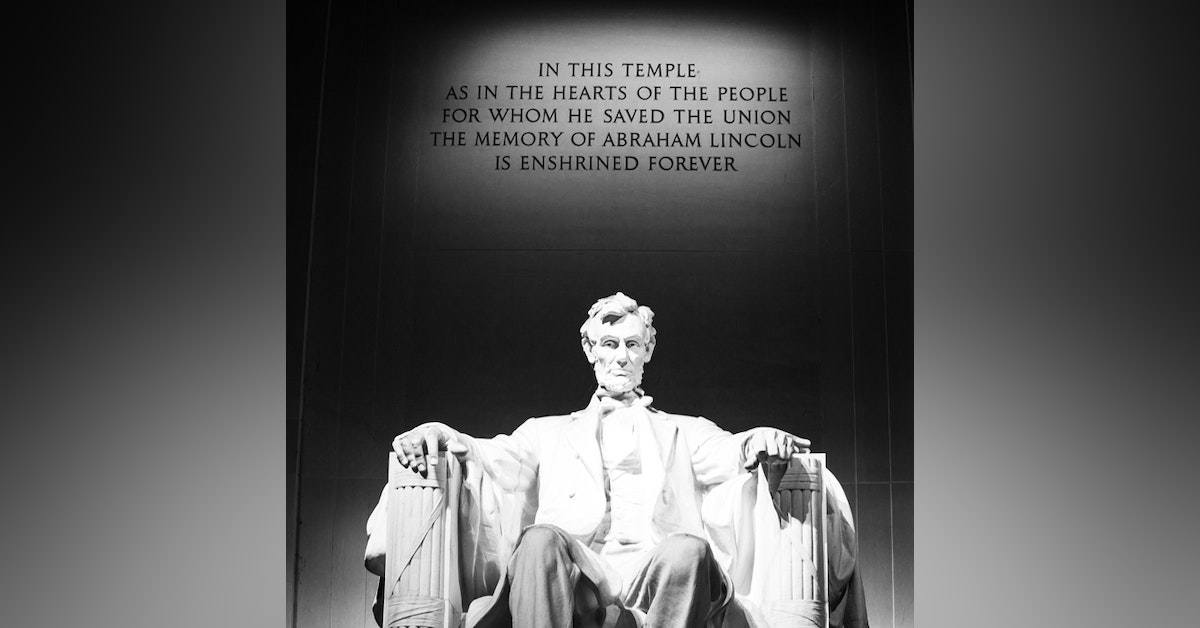 The January 6th insurrection at the nation's capital that resulted in the impeachment of Donald Trump depicted the characteristics of a religion more than a political position. Prof. Gloria Moran discusses American civic religion from a legal and historical perspective, tracing its roots to its the Roman Empire. 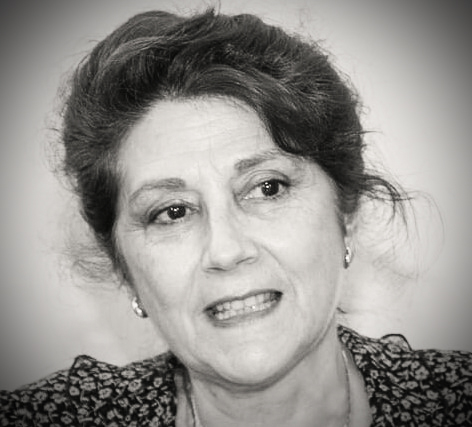 Prof. Gloria Moran was a Distinguished Full Professor of Comparative Legal Studies, and Chair: Law, Religion, and Public Policy at the University of La Coruña from 1992 to 2016.

After completing her law degree in the Spanish State University of Santiago, in 1978 Prof. Moran was the first woman to be accepted by the Pontifical Gregorian University in Rome to study Canon Law in 1980. She received her Ph.D. in Jurisprudence in 1982 and she was a post-doctoral research Fulbright scholar at the University of California, at Berkeley, Catholic University of America, and Georgetown University, from 1983 to 1986.

As a member of the International Academy for Freedom of Religion and Belief from 1986 to 1998, she participated in several state-sponsored programs as an adviser in Russia and most of the Eastern European countries to facilitate the transition from official state atheism to religious freedom legislation. She currently serves on the Board of Directors of the International Council of Middle East Studies.

Prof. Moran is the author of several academic books and over 100 articles in her field and has been a featured speaker at international conferences. She is a member of several advisory boards of academic institutions and publications, including the Journal of Church & State published by the University of Oxford. As a canon lawyer, she has often been invited to the Vatican for meetings and has met with Popes John Paul II, Benedict XVI and Francis.

She is the author of Legal Protection of Religious Freedom in the US; Political Communities and Religious Communities in the European Juridical Culture; and The Labyrinths of Political Identity: Religion, Nationalism, and Law (all in Spanish). She is currently working on her first book in English, titled "The European Legacy: The Paradigm of Religion as an Instrument of Political Power."

Many of Prof. Moran's research articles can be accessed here: https://www.researchgate.net/profile/Gloria_Moran/amp