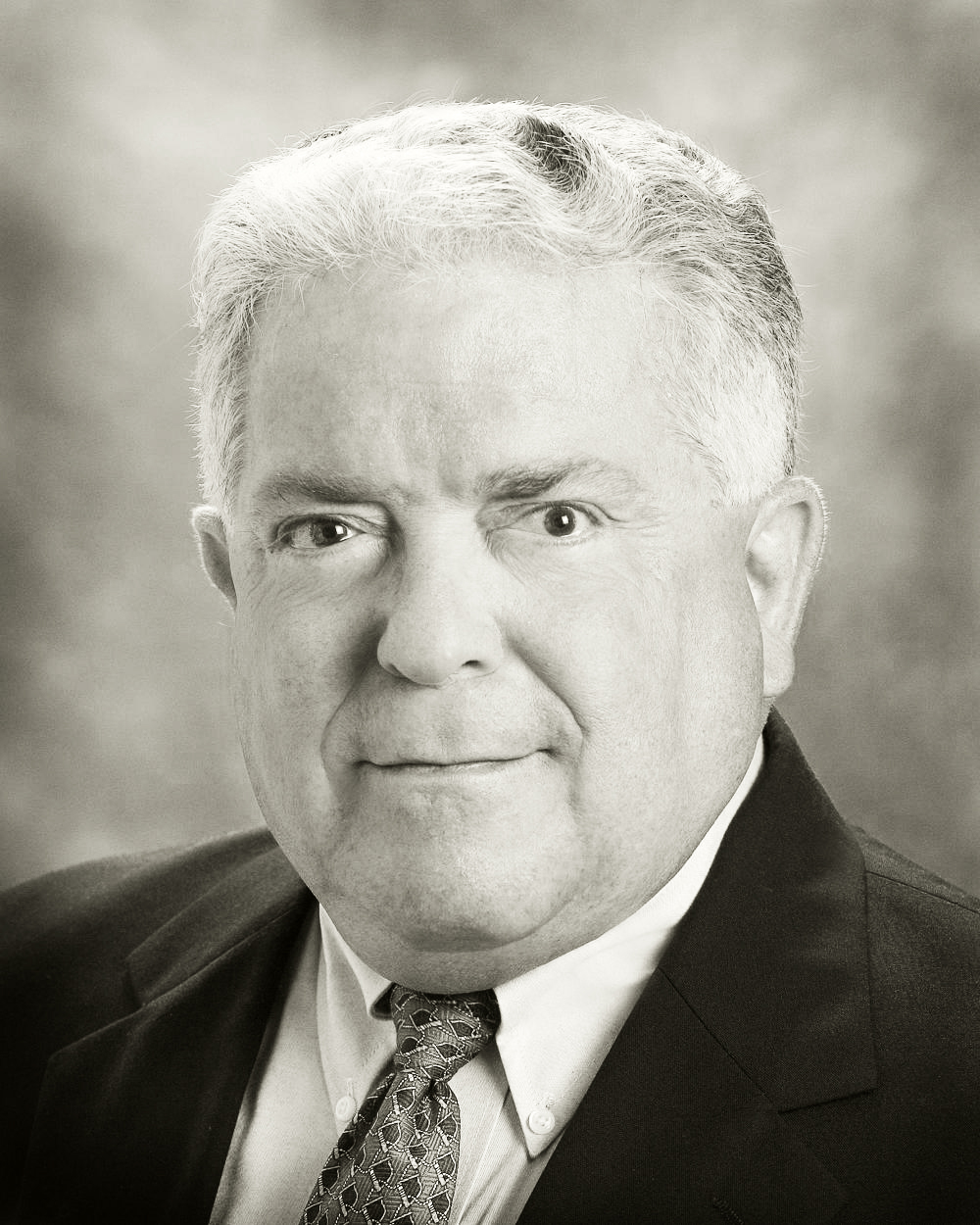 Ambassador Chas Freeman is a career diplomat (retired) who was Assistant Secretary of Defense for International Security Affairs from 1993-94, earning the highest public service awards of the Department of Defense for his roles in designing a NATO-centered post-Cold War European security system and in reestablishing defense and military relations with China. He served as U. S. Ambassador to Saudi Arabia (during operations Desert Shield and Desert Storm). He was Principal Deputy Assistant Secretary of State for African Affairs during the historic U.S. mediation of Namibian independence from South Africa and Cuban troop withdrawal from Angola.
Ambassador Freeman worked as Deputy Chief of Mission and Chargé d’Affaires in the American embassies at both Bangkok (1984-1986) and Beijing (1981-1984). He was Director for Chinese Affairs at the U.S. Department of State from 1979-1981. He was the principal American interpreter during the late President Nixon’s path-breaking visit to China in 1972. In addition to his Middle Eastern, African, East Asian and European diplomatic experience, he had a tour of duty in India. 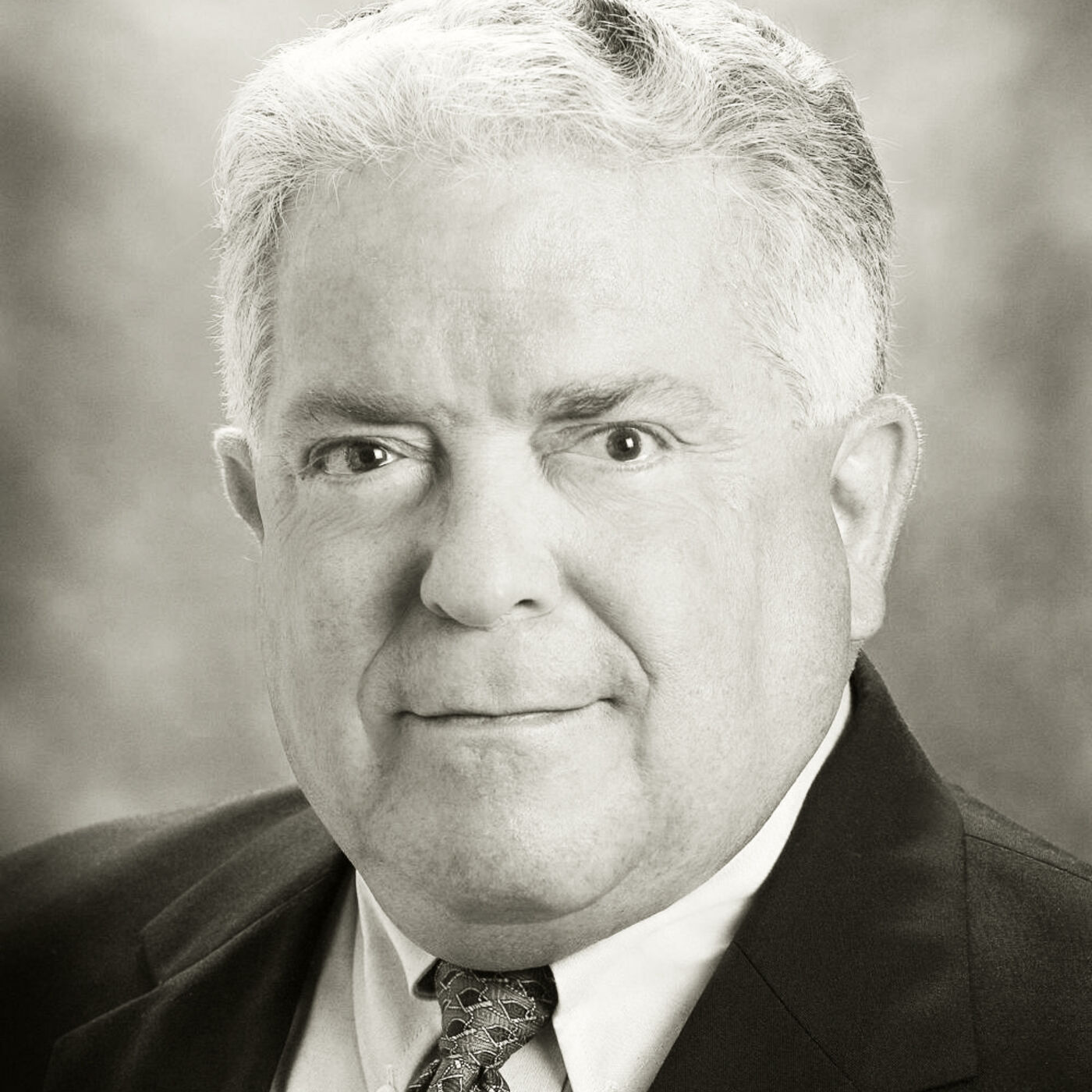 "It's worse than the McCarthy era". Veteran Ambassador Chas Freeman discusses the astounding and unprecedented level of disinformation and propaganda produced today by our politicians and the media, especially as it relates to what he learned in his many years …