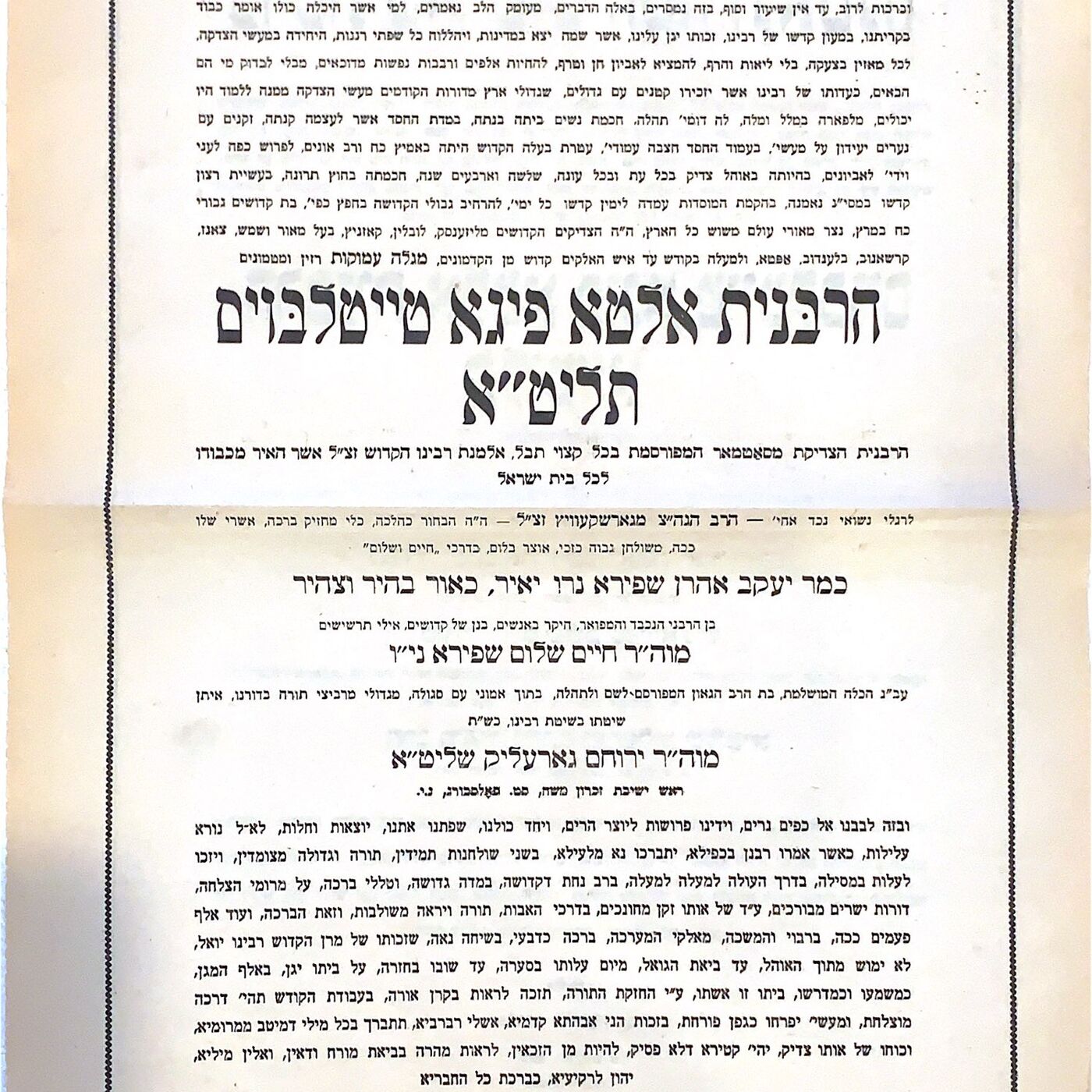 Samuel Heilman’s “Who Will Lead Us” is Fake News (I Should Know, It W…

In denigrating the Rebitzen of the ultra-Orthodox Satmar chasidim, a professor writes of a story involving a wedding that took place 40 years ago. That was Rabbi Shapiro's wedding. In this podcast, he sets the record straight...